Sale on canvas prints! Use code JBMFTV at checkout for a 65% savings! 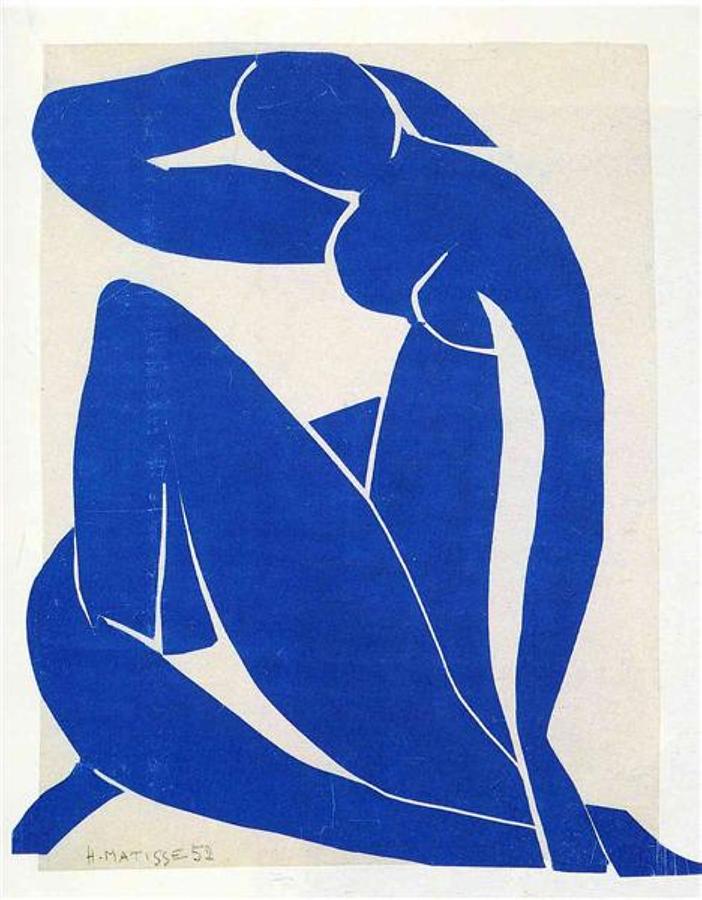 Matisse completed a series of four blue nudes in 1952, each in his favorite pose of entwined legs and raised arm. Matisse had been making cut-outs for eleven years, but had not yet seriously attempted to portray the human figure. In preparation for these works, Matisse filled a notebook with studies. He then created a figure that is abstracted and simplified, a symbol for the nude, before incorporating the nude into his large-scale murals.

Congratulations on your successful sale!

Excellent work! I love it! What an inspiration. Your feedback of my artwork would be precious!

Congratulations on your sale!!!